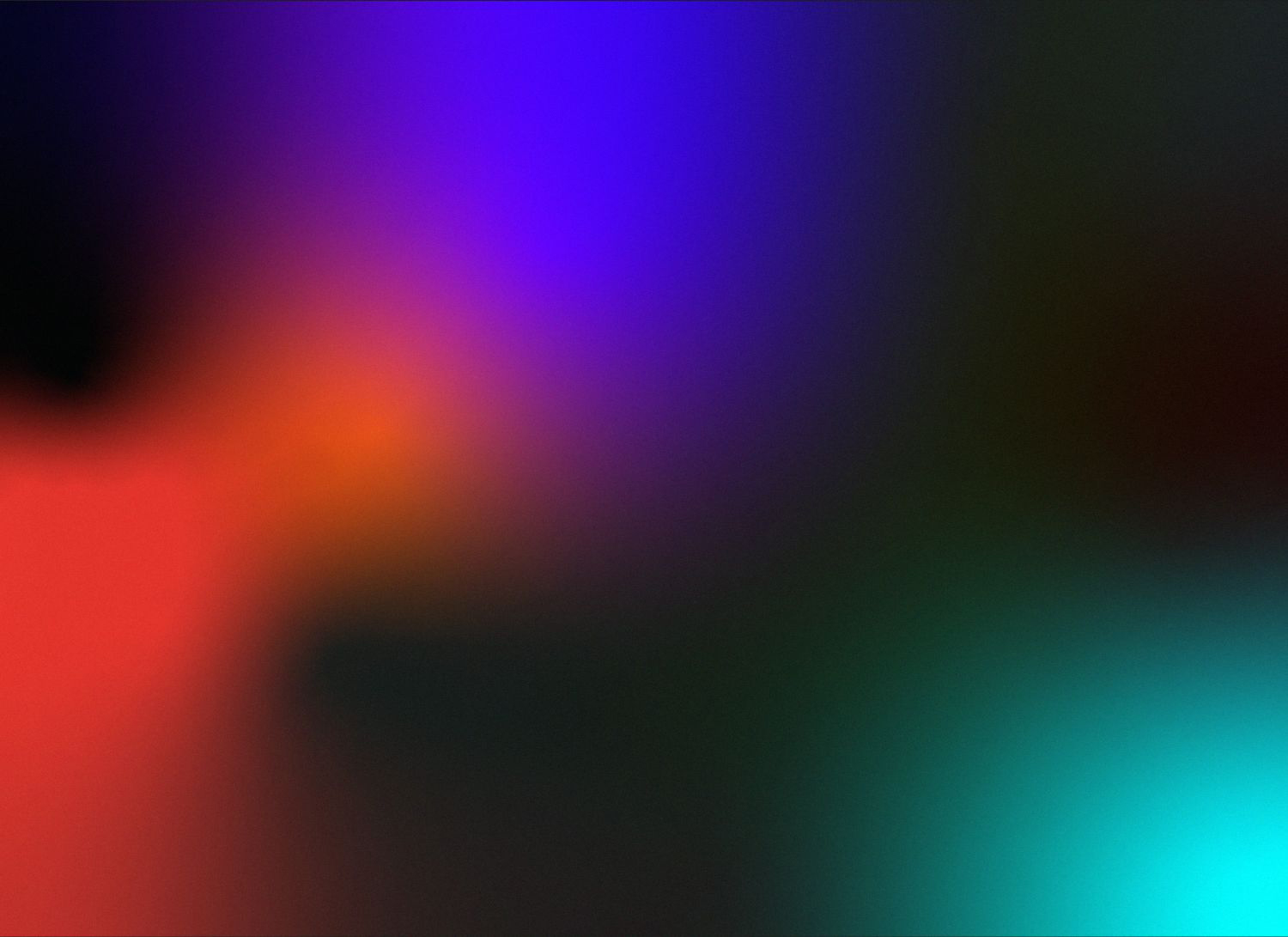 In our Thirteenth episode, Michael Hastings speaks to Paul Lindley, Founder of Ella's Kitchen, the baby food company that has over 30% of the baby food market and is sold in countries across the globe.

Paul talks about how growing up in Zambia allowed him to listen and learn from an array of different people, and how these learnings and sense of belonging shape much of the work he does today. He discusses what made Ella's Kitchen a success, offers advice for any young entrepreneurs seeking investment and the need for change in order to help young black entrepreneurs in particular.

In our twelfth episode, Michael Hastings speaks to Arlo Brady, CEO of freuds & Chairman of the Blue Marine Foundation. He speaks about his time growing up in a small, rural village in Norfolk and the impact watching Live Aid as a young boy had on him and his motivations.

Arlo goes on to talk about his upbringing, degree, time at Cambridge and how this influenced much of the environmental work he does today. We also learn about his career and the path he took to becoming the CEO of freuds, including his time working on the launch of the film Blood Diamond, where he also goes on to discuss the systemic issues that need to be addressed in order to increase diversity within the world of PR and marketing.

In our eleventh episode, Bianca speaks to the President of Net-A-Porter, Mr Porter and The Outnet, Alison Loehnis, about her incredible life in the fashion world and how she got there.

She discusses her father’s job and how that led to her initial fascination for fashion, her time spent at huge advertising agencies in New York & London, and why she made the leap to focus on just one brand. She also discusses the impact of the pandemic on her and the wider business, as well as the initiatives that are in place there that aim to promote a more inclusive and understanding place of work and society.

In our tenth episode, Lord Michael Hastings speaks to Jason Tarry, CEO of Tesco UK and Ireland about his career journey to the pinnacle of Tesco, the UK’s largest private employer, with a focus on his plans to drive boardroom racial diversity.

Jason provides unique insights into his early life, inspirations as to what it takes to run one of the globes largest and most sophisticated supermarket operations, as well as his vision for the company’s future. Tesco is a big player by any standard, with an annual turnover in excess of £53bn and more than 290,000 employees, Tesco sells more fuel through its forecourts than any other UK company.

In our ninth episode, Bianca speaks to Riki Bleau, Co President of Since '93 Records, Sony. He talks through his fascinating journey from his early years living on a council estate in Hackney, to meeting his hero, fellow record executive and businessman Jay-Z.

He talks about his inspiration and initial infatuation with the music world, the artists that helped catapult his business to success and help win Best Publisher at the prestigious Ivor Novello Awards. Riki finishes the podcast with his thoughts on the societal issues we still face today and the role music can play, as well as what he thinks needs to be done to address those issues and increase opportunities for the next generation.

In our eighth episode, Bianca speaks to Stephanie Phair, Chief Customer Officer at Farfetch, an online luxury fashion retail platform that sells products from over 700 boutiques and brands from around the world.

She discusses her early life and time spent in different countries across the globe, as well as her education at Oxford University, before embarking on her career. She talks about the importance of being a values-driven business and having a diverse board, as well as her other ventures such as Share The Mic and her position as Chair of the British Fashion Council.

In our seventh episode of You’re on Mute, our host Bianca Miller-Cole meets with Chris Turner, Executive Director of B Corp, who are leading a new wave of business culture.

He discusses his early life, career experience, and how working for Barack Obama led to him needing to do more. He also explains the importance of B Corp’s pledge to creating a community of leaders, driving a global movement of people using businesses as a force for good.

In our 6th episode of You're On Mute we speak to Vinod Kumar, CEO of Vodafone Business, about his life, inspiration and the future of communication.

He discusses his early life and family who inspired him to build the career he has today, despite challenges and prejudice against him. We delve into his passion and dedication to supporting communities in the business world, and overcoming obstacles to achieve success.

The fourth episode of You're On Mute features William Waldegrave, currently Chairman of Coutts Bank, Provost of Eton College who also served in the Cabinet from 1990 to 1997.

He talks to Lord Hastings about his early life & influences, his path into politics and how different things are now. He also discusses what institutions such as Eton College and Coutts Bank are doing in order to create more diversity within them, and describes how important it is to set targets if we want to strive for a more inclusive society.

In the third episode of You're On Mute, our host Bianca Miller-Cole speaks to Rose Hulse, Founder & CEO of ScreenHits TV.

She discusses her early life and inspiration, her time in the film industry and some of the obstacles she faced during her career in the studio world. She also speaks about the journey she went on in launching ScreenHits TV, the need for equity investment in underrepresented groups and how this contributes to a better society for everyone.

Joining Lord Michael Hastings for our second episode is Professor Kevin Fenton, Public Health England's director for London. Among his many other roles, Professor Fenton was previously the director of the United States National Centres for Disease Control and Prevention.

He joins us to discuss his early life and inspiration, distinguished medical career and how he became an advocate for equity and equality in public health. He also touches on subjects such as the societal disparities in the UK, highlighted by Covid-19, and his time working in the US when he met Obama at The White House.

The inaugural podcast is timed to mark Black History Month and so, BBI will be sharing an extraordinary podcast involving Christo Brand on 22nd September.

Christo, was the personal jailer of Nelson Mandela for twelve of his twenty seven imprisoned years and importantly, responsible for Madiba, at the time when he eventually made his long walk to freedom.

In conversation with June Sarpong OBE (Director of Creative Diversity for the BBC), Christo, provides insight into a very special relationship between these two men, racially from opposite sides of society. This multi-layered tale contains many lessons and demonstrates how the kind, measured and respectful use of powerful authority can bring an unexpected or unanticipated bonus! Ultimately, the positive way Nelson Mandela responded to his 27 year incarceration is exemplary, setting the standard as a role model for leaders in all disciplines.