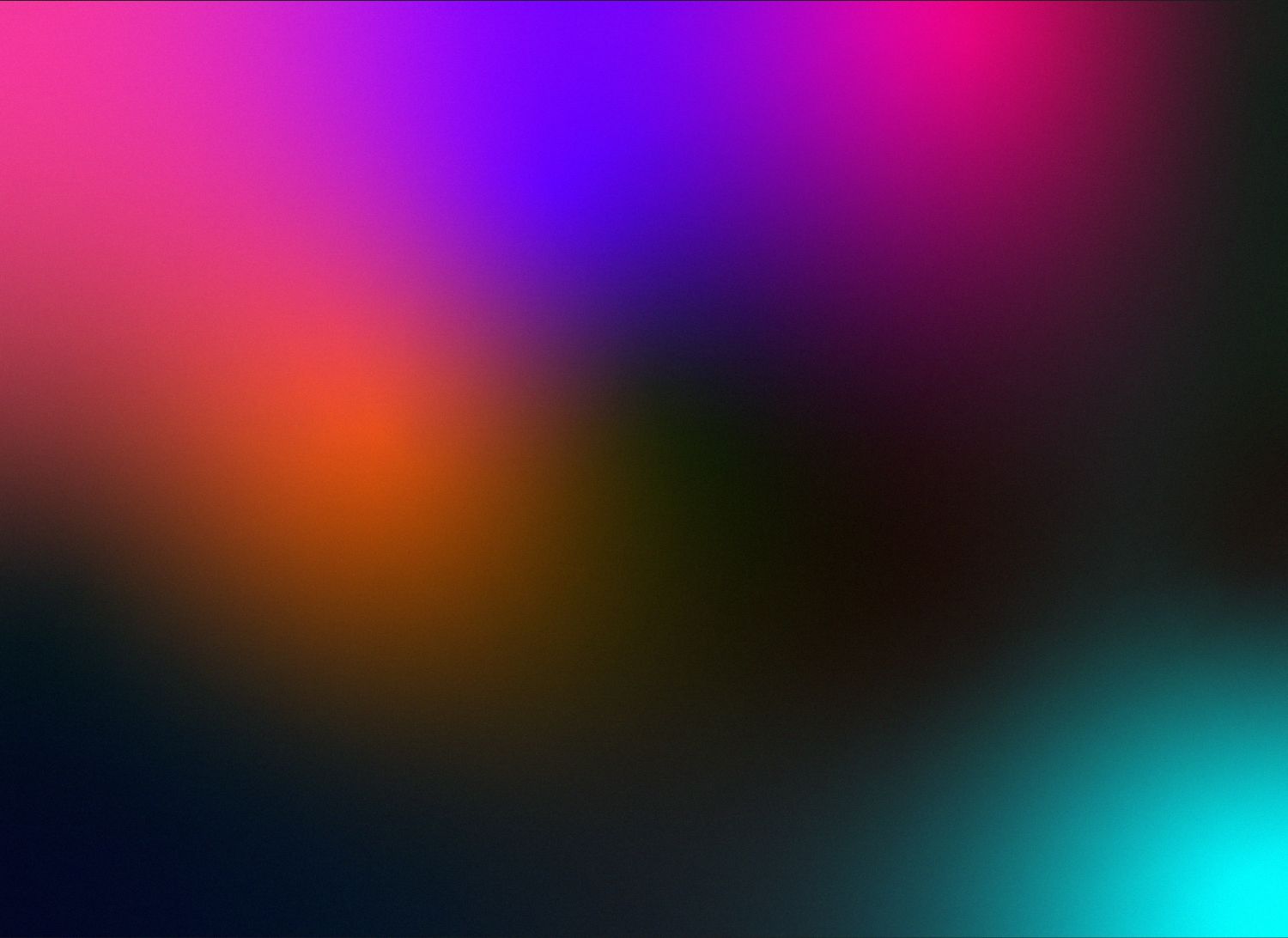 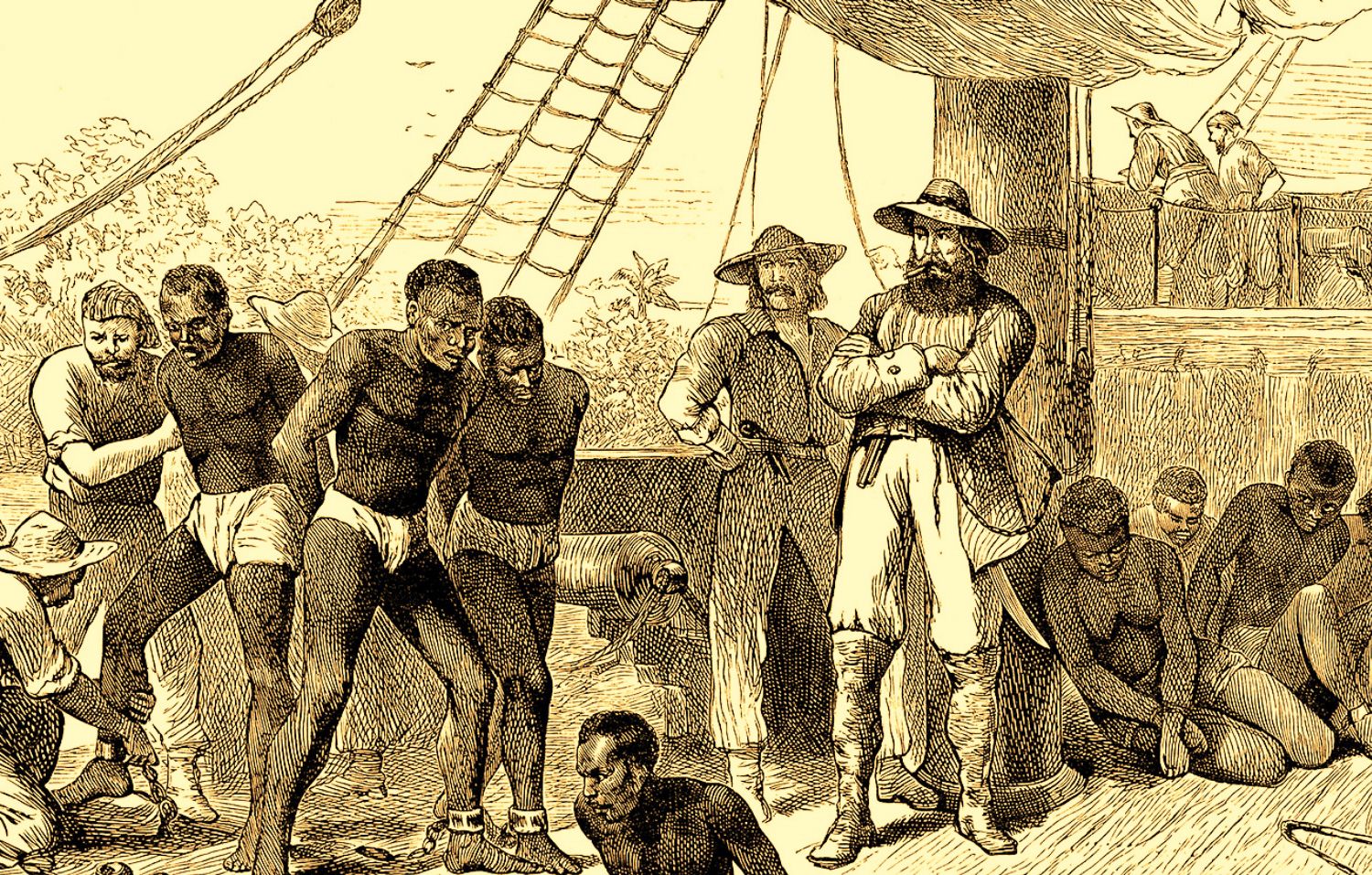 Acknowledging the past to build a Progressive future

From the 1480s, various European Colonial powers were heavily involved in slaving, with the transatlantic slave trade of the 1800s, growing the practice to industrial levels. Championed by William Wilberforce and his associates in 1833, Britain finally abolished slavery. As part of that process the British Government borrowed the equivalent of £300bn from Reformer and Banker, Nathan Rothschild. The loan was used to collectively compensate former slave owners, creating a new class of landed gentry. Slaves were not compensated. The £300bn loan was repaid by the British Government in 2015 underpinning how current the issues remains and meaning, former slaves and their direct descendants paid towards this compensation in their taxation.

As part of family lineage, we believe each generation constitutes a building block, contributing to shared knowledge, experience, role models and wealth, passed from generation to generation. An interruption in this chain, prevents the flow of inter-generational wealth, retarding progress for affected demographics.

The system of slavery and later colonisation, has impacted on Black and Asian communities globally, consistently removing these building blocks over five centuries. Many of Britain’s key institutions and largest companies, owe their fortunes to this period and still imbue some practices and traditions from this time, keeping the echoes of Empire present. Direct descendants of slaves are still alive today and for reference, the last transatlantic slave Sylvester Magee died in 1971. The devastating effects of colonialism and the practice of slavery has left a lasting legacy which requires focused positive interventions and accelerative measures to redress the imbalance, levelling society by eliminating social injustice.